In Ghost Pirates!, your goal is to build the most successful company of pirates within a fantastical Caribbean seascape. But with randomized events, islands, and items, each one-hour game will point you down a different path in your search for fortune and glory…

This is a light tactical game, with plenty of room for both clever plays and terrible luck.

If you like Survive: Escape from Atlantis!, Merchants & Marauders, or the X-Wing Miniatures Game, this will be right up your alley. Especially if you've ever wanted to play all three at the same time.

Fine, but how does it work?

Each player starts the game with a single flagship and a hardy crew of not-dead-yet pirates. You'll use this initial crew to explore islands, fight royal outposts and other ships, and most importantly, create new ghost ships from wrecks you find on the board. 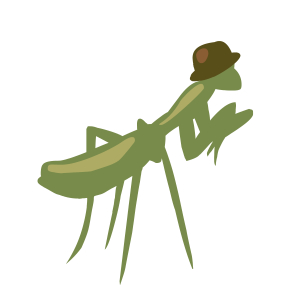