The Templars and Cathari summon angels and demons to emerge victorious after the apocalyse!

It is the year 1350. Europe is deep within the Late Middle Ages. The world appears to be coming apart at the seams, with famine, plague, and war seemingly everywhere. Peasants are revolting against their masters, and the Catholic Church is on the verge of collapse and schism. Already two men have claimed to be the one true Pope, and the Church is desperately trying to hold on to power. It has chosen to destroy two important sects within its own body: The Templars and the Cathari.

What the Church does not realize was that, through angelic inspiration, both of these sects knew that the end of the world was fast approaching. Each sees the many signs ignored by the rest of the world telling of the coming Apocalypse, and each seeks to prepare for the coming battle. To this end, the small groups of each sect that survived the Church’s purge have begun to prepare. Using ancient rituals and the strength of their belief, they summon and control spirits, including angels, to help them recruit souls to their side. Which sect will win the battle and reign in Heaven for all of eternity?

GNOSIS is a two-player, deck-building game. One player will control the combative Templars, and the other will control the rigid Cathari. Each sect begins with 12 members: 1 Master, 3 Priests, 3 Monks, 3 Knights, and 2 Petitioners. Each player will summon Angels, acquire Artifacts, control Creatures, and tempt Souls to their side in a bid to trigger (and win) the Apocalypse! 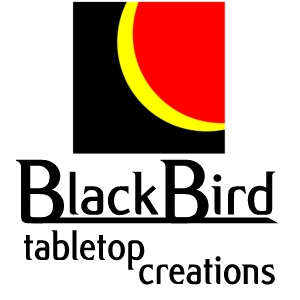