Play as one of several dwarves who've stumbled across a goblin gold mine. Grab the gold and get out!

Goblins and Gold is a game about several dwarves who stumble into a goblin gold mine. The greedy dwarves must grab as much gold as they can carry and make it out of the mine alive. Players compete to steal as much gold from the goblins (and other players) as they can. Goblins and Gold is a dice rolling game with a subtle strategy behind every move you make. Players take turns laying down mine cards to build the mine. This means that players have control over where they want to place gold and goblins. It also means that the board is different every time you play the game! Each player controls their own dwarf, but all the players control the goblin horde and the powerful ogre. Players can play defensively, keeping the goblins away from themselves, or aggressively, pushing the horde towards their opponents. There's only one ogre, but if it hits your dwarf with an attack, instant game over! Use action cards to gain an edge on your opponents. Knock goblins off the board, steal gold from other players, and freeze the ogre in place until your next turn. Plan ahead and make sure you're the dwarf to survive! 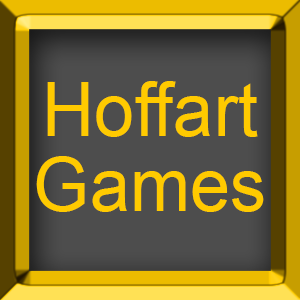