The Shakespearean Game of Dramatic Swordfighting
William Shakespeare is widely considered one of the greatest writers in the English language. However, anyone who's been forced to see a Shakespeare play can tell you that it's three hours of boring dialogue and a cool swordfight at the end. Why not skip straight to the good part?

Happy Daggers is a game of proper dramatic swordfighting where Shakespeare's heroes and villains (okay, three morally ambiguous characters and one really angry guy) duel to the death. Select a repertoire of sword moves, push your opponent into a wall, and unleash your wrath!

"If you are into English Literature and appreciate a good dose of sarcasm mixed in with the works of one of the most iconic playwrights to ever live, then you will love this game." 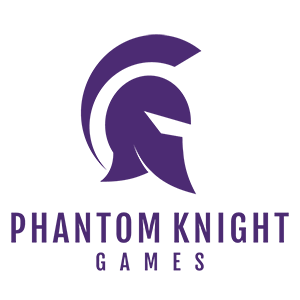