How the Tables Have Turned: The 18 Pack

18 copies of a card-spinning, hand-gesturing game for 3–8 players — all on a single card.

How the Tables Have Turned is an entire card-spinning, hand-gesturing game — all on a single card — for 3–8 players, taking about 10 minutes.

When you buy this, you’re actually getting 18 full copies of this game. Give some to your family! Send some to your friends! Leave half of them on the subway! You’ll have enough copies to spin with everyone for years to come!

What You’ll Need to Play

The player with the most points after 10 rounds wins.

Spin the card on the table to start the game, adjusting it so that the ↓ nearest each player points to them. 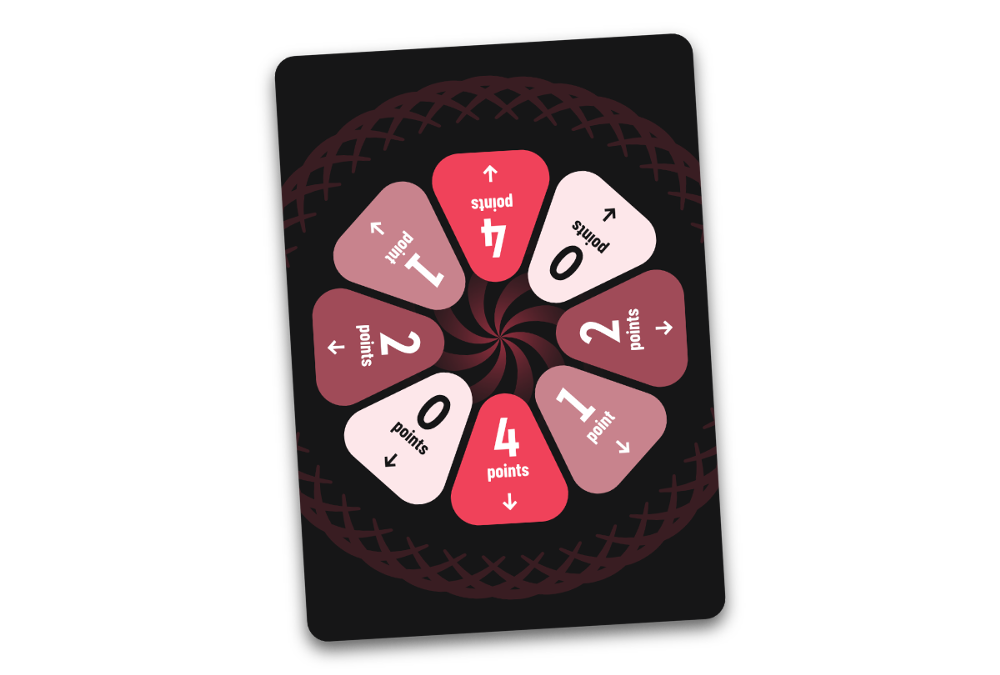 The caller starts off the round with a “3, 2, 1, go!” at which point all players place their hand in a gesture in front of themselves, indicating their play for the round.

Movement gestures are free, but action gestures cost 1 of your pennies:

That was 1 of the game’s 10 rounds. Rotate the caller role, and leave the card at its current rotation to start the next round. Most points after 10 rounds wins!

This game was originally created for The Game Crafter’s Single Card Challenge contest. The whole game really happens on just 1 card: the game’s on the front, the rules are on the back. Or vice versa. It’s your call.

Of course, you can buy just 1, with no envelope. It’s a couple bucks less. Right over here. Not a great deal if you ask me, but hey. You do you! :) 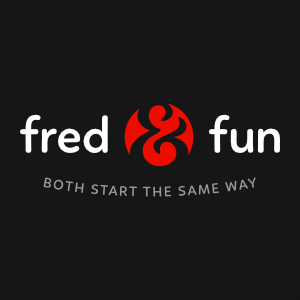