Inquiring Minds takes the traditional form of question answer trivia and flips it on its head!

Inquiring Minds is a question and answer based trivia game structured around the mechanics of the classic card game, Rummy.

Inquiring Minds takes the traditional trivia game and flips the concept on its head. Instead of answering questions based on a finite predetermined set of trivia, players need to volunteer their own questions, and are summarily rewarded when they can demonstrate some piece of trivia that nobody else in the room knows.

This piece of trivia would optimally not be too easy, nor would it be too obscure. For example, if a player used the history card, an example of a good trivia question would be, “He took office after Lincoln was assassinated in 1865”. An example of a poor trivia question would be, “Name each of the islands in order discovered on the four voyages of Christopher Columbus”.

Just as with former Supreme Court Justice Potter Stewart, it is difficult to strictly define a “good trivia question”, so one has to rely on the entire group’s best judgment. In an ideal playthrough, every player would have learned something new and more importantly, interesting, by the end of the game.

Shuffle the deck of 54 cards and deal 5 cards to each player. Place the rest of the cards face-down.

This player, hereafter known as the questioner, places one of their cards face-up on the table and asks a question related to the card’s category to the other players. The other players must work together to come to a unified consensus before attempting to answer the question. Only one answer can be given, so the players are expected to work together.

If a player has a card with the text “HINT” written on it, they may ask the questioner for a single hint. Examples of hints can include the first letter of the answer, or possibly asking for additional details. The hint card is then placed face-up in the discard pile, where it can potentially be picked up by the subsequent player.

When a player runs out of cards, they are declared the winner, and the game ends.

For more information about this game or our other great games, check out our web site at: 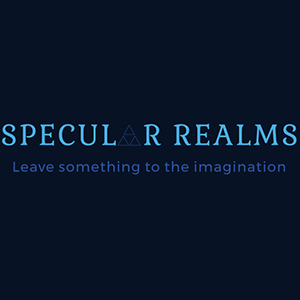