During last month's tournament, we detected an attack on our systems. It was found that a tournament participant sought to give themselves an edge during the event. As you all should be aware, our terms of service explicitly state that members will not attempt to jag the Grid, or any related systems.

This person is now in the the care of our Customer Termination Team. They will never jag again.

Normally, after such a breach, we would wipe the Grid and restore from backup. But, some of the changes this miscreant made were intriguing. So, we decided to redesign the Grid instead, incorporating a few of these alterations.

You will find the new Grid to be more unpredictable than before. The state of the Grid now changes for each match, making each battle a different experience.

We do hope you enjoy the changes.

Welcome back, jagger. You'll find a few changes since you last battled on the Grid. We've added some surprises to make things more interesting. Even though you have some new programs at your disposal, don't get too cocky, there's always a better jagger out there.

Halt will shut down a program and prevent it from attacking or using a command ability. Barrier will prevent a program from taking damage.

These new logic bombs don't reveal cards in the Grid. Instead, they have abilities that will help or hinder all players.

Random seeds will change the state of the Grid. Each game will be different, as the random seed chosen for that game will alter the rules.

Jagger Arena: Delilah is an expansion that requires the Jagger Arena core set. 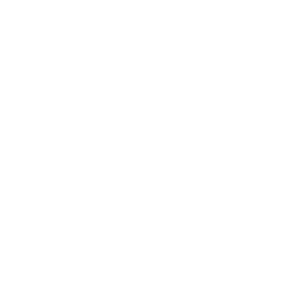