Cards in English for Kampen om Norge (Battle of Norway).

Cards in English for Kampen om Norge (Battle of Norway). Designed as a supplement to the Norwegian first edition of the game.

KoN is a strategy board game about the German invasion of Norway in 1940. Each player takes control of the armed forces of either Norway, The Allies, or Germany. Using plastic soldier playing pieces that represent armies, and cards that represent war ships, bombers, fighters and special actions, the players battle for control of the six victory cities on the board. Managing the resources you get from your playing cards is crucial to succeed.

The game is fast-paced and has a quick set-up, yet offers a wide range of strategic options and variations. The starting point of the game and the resources available to the different factions are based on the historical conditions, but the players have the chance to change the course of history. Kampen om Norge is suitable for 2–3 players (or teams) and is playable in 2–3 hours.

I think that it is a brilliant game. […] The card system is a master stroke 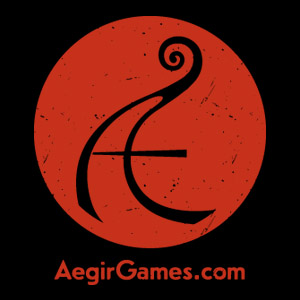