KhromaZones is a fast paced card game of colors and zones for one to two players. (10 min/game)

"KhromaZones feels like the card of card game you could walk into your nearest big box store and snag off the shelf, though much better thought and entertaining." - Pawns Perspective
Review - KhromaZones – A Pawn's Perspective – Toy and Game reviews, unboxings, and more. [pawnsperspective.com]

KhromaZones is a fast paced card game of colors and zones for one to two players lasting approximately 10 minutes. Each player uses their hand of colorful cards to claim zones and score points. The more claimed zones in a row, the more points. The player with the most points at the end of the game is the winner.

The core game-play and scoring are a fresh take on the classic and comfortable game elements of "matching", "set building", "area control", and a touch of "take that". The solitaire game has a unique game-play element where the player provides some of the decision making for the game-controlled opponent. 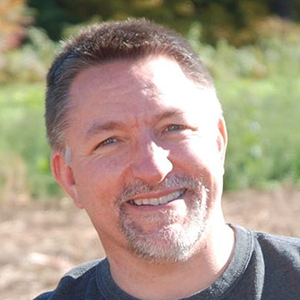