The collapse occurred in winter.

At first the losses were isolated and simple. As time progressed, the spread claimed more and with it came revolution. The Government fell shortly after, and the many who had 'just in case' emergency plans, found themselves in isolation. Some lost their minds and others simply starved.

The few of us that remain are left in a bleak and desolate landscape. Supplies are scarce and the enemy is strengthening, but we all share the will to survive. With what little hope remains, we band together and make our Last Stand.

Last Stand is a cooperative survival simulation. Players will find themselves in a massive city with dwindling resources which is slowly being over run with Infected. During the day players can explore and take actions. They will have many opportunities to barricade themselves, build bases, get supplies, assign survivors, fight, and make use of special abilities. When nightfall comes the Infected roam, but are not the only threat. Starvation, sickness, and the loss of humanity are a few of the other dangers that await.

How long can you survive? 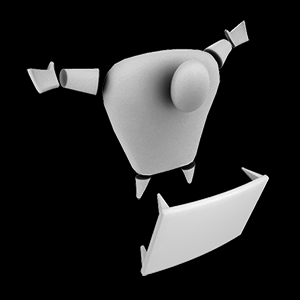