Lost & Found: Order in the Court – the Party Game

A humorous and historical storytelling game of objects lost and found.

“The court rules that if the bird drops meat on your field, you may keep it.” How did this case get to court? It’s up to you.

In Lost & Found: Order in the Court – the Party Game, you’ll need to think fast to create accurate and humorous scenarios in a quest to explain religious laws as they were written in medieval Fustat (Old Cairo). Show off your on-the-fly storytelling skills in this easy-to-learn, yet mentally complex card game.

• Pretend you are a medieval Egyptian! Work your way backwards from the legal ruling to the original dispute. Whether you try for historical accuracy, humor, or presentation skills is up to you.

• You be the judge! Award points for the best story when it’s your turn in the judge’s seat.

Order in the Court, a new game in the Lost & Found series, explores how a code of law called Mishneh Torah addresses lost and found possessions. Written in the 12th century by Maimonides, a great physician, philosopher, Jewish scholar, and sage, the law gives the basis for many interesting court cases. Try to figure out how they might have gotten to a court in the first place!

Explore the ways in which this medieval religious legal system helped to hold society together by explaining rulings in the law.

Why can’t three people simultaneously read from the same scroll? Why is your lost basket more important to return than your teacher’s? Tell your story with Lost & Found: Order in the Court – the Party Game!

May contain inks that should not be ingested. Not suitable for children younger than 14 years. 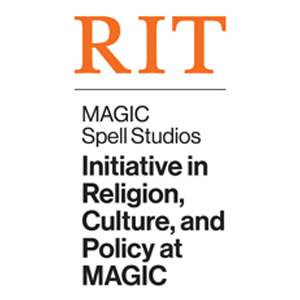