Nova - Conflict in the last frontier

NOVA is a 4x card-driven space strategy game in which players can create their own scenarios set in their favorite science fiction universe. The rules include four scenarios for solo play, one for 2 players and one for 3 or 4 players.

The game features an original card game system with three decks of cards (military, civilian and diplomatic) that allows players to customize their style of play. The rules cover all the typical aspects of a 4x game: exploration, expansion, colonization, technological advances, diplomacy... and include a solitaire game system that is also integrated in multiplayer games.

If you want to take a look at the game you can download the print & play version from our website http://printandplay.games. 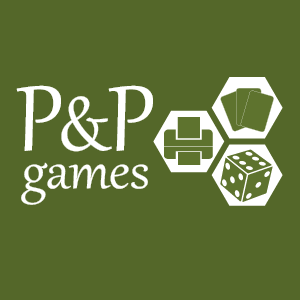