Anyone who can count, can win in this card game. Can you?

The extremely portable and cheap Slim Edition of NumZumZero!

In NumZumZero, players are dealt cards from two suits, orange and blue. Each card has a face value. The play area consists of three columns and players take turns playing one of their cards in one of the columns. When the total face value of blue cards matches the value of orange cards in the same column, the player who played the last card collects all cards from the column and earns points.

In Expert Game (free rules for download), players also have the option to play a few trick moves.

This slim box does not include Victory Tokens or rules. Instead of using fancy victory tokens, you track your victory points using pen & paper, phone, or match sticks (none of these are included). Rules can be downloaded from the store. Also a great way to expand your original game for an additional 4 players. 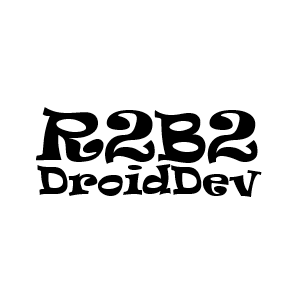