Overlords is a set collection card game for 2-4 players. Each player assumes the role of overlord, recruiting servants into their army. The overlord who raises the most powerful army (scores the most points), wins!

In the game, players will begin a round with a hand of cards. Each turn, all players simultaneously recruit one card and place it face up in front of them. After a turn, all players pass their hands to the left. Each following turn is played the same, with the recruited cards placed face-up on top of the previous recruited cards. i.e. players will only be able to see the last card they played. Card types range from mythological beasts to monstrous humanoids and undead creatures. Each type has their own unique scoring ability. Players attempt to maximize their recruited cards to unlock their full scoring potential.

In addition, there are several cards, called Hired Hands, that produce special effects and change the flow of the game. Recruit the Sorcerer card to quickly swap players face-up cards. Activate a Thief to steal the top card of an opponent. Use a Black Knight and gain the ability to draft 2 cards for one turn. There are now 7 unique Hired Hands in Overlords with more planned in future expansions.

Overlords easily plays under 20 minutes. The game is simple to teach, yet tough to master. There is even a 2 vs 2 option that allows for some interesting team play.

All Us Geeks
Jeff King at All Us Geeks was nice enough to summarize all the finalists in the TGC Micro Game Challenge. Check out his podcast. Overlords review starts at the 20 minute mark!
AUG Micro Game Contest 7 Finalists Feedback [www.allusgeeks.com] 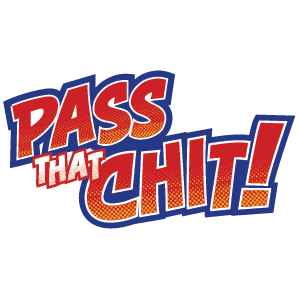