Mars vs. Earth is an outrageous card game, playable by 3 to 10 players in 30 to 60 minutes, that employs a rich "hidden loyalty" system. Mars vs. Earth introduces unique mechanics, such as scaled martian powers and a player driven accusation/trial system, that sit atop a wacky theme to maximize play value and enjoyment. 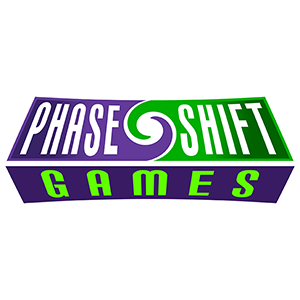