The designer has designated this game as 'not for sale' at the present time.
Not enough Gem, Red in stock.

Plunder – An Explorers of StarSea™ Game

Sail the expanse of StarSea in search of Treasure

Plunge into the high science-fantasy of the Explorers of StarSea™ universe, where grand sailing ships outfitted with solar sails navigate the aether of the 7 starseas in search of hidden treasure, be they drifting through the depths, buried on floating islands, or locked in some mysterious hold.

There are dozens of unique and beautifully illustrated treasures to discover during play. Each side of a treasure depicts a starsea where this treasure has been seen, represented by a color and a number between 1 and 7. 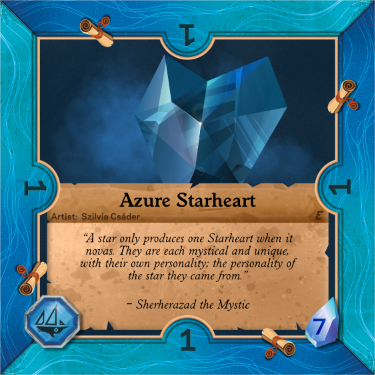 After placing or moving a treasure on the Treasure Map, all adjacent sides must match their neighbors. Some treasures have been seen near voids, which are common to all starseas, so any side that represents a void matches any of the 7 starseas.

The Abyss lies at the center of the Treasure Map. Legend dictates that StarSea was born from the darkest reaches of the Abyss and it is this Abyss that makes treasure hunting so perilous. 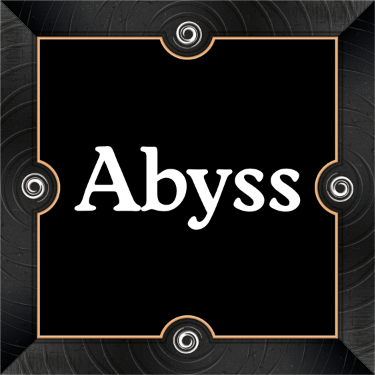 Moving and plundering can leave remaining treasure chests on the Treasure Map without a clear path back to the Abyss, thus causing them to be lost. When a player has finished taking actions, they surface a treasure from the Depths by taking a treasure from the discard pile and placing it on the Treasure Map. At this point, any treasure chests remaining lost will sink to the Depths. For each chest that sinks, a player must pay 1 starshard from their purse or be taken down with the sinking treasure, forcing them to leave the game.

Starshards are a valuable resource of limited supply. Each player starts with 3 starshards in their purse. These starshards are not only used to pay for lost treasure but may also be used to take extra actions, or to avoid the special effects of treasures (see below). To replenish their supply of starshards, players may use their actions to collect starshards from a common pool into their purses. 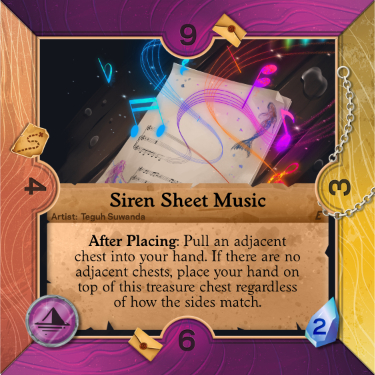 Though victory goes to the player with the highest value of treasure in their booty, treasures are more than a path to victory. Each treasure has a story all its own, and many of them come with mystical or alchemical properties and effects that can change the course of the game. A treasure’s effects are triggered at different times, such as when being placed on the Treasure Map, or being discarded to the Depths. Watch for these effects and use them to your best advantage. Be careful, however, as not all treasure will work to your benefit. If a player is caught up in an effect that they wish to avoid, they may spend a starshard to avoid its effect.

After a player takes at least one of their three actions, surfaces one treasure from the Depths, and then sinks lost treasure, they have the option of declaring a scoring phase. In order to declare a scoring phase, a player must have at least 3 treasures in their booty. If a scoring phase is declared, play continues until all players have taken the same number of turns, after which players proceed to the scoring phase. 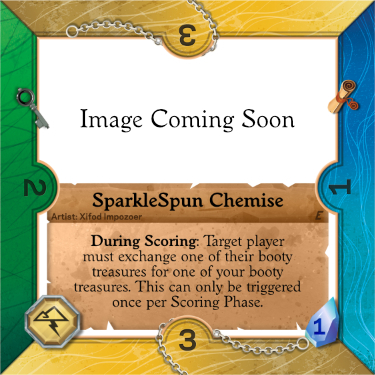 After all players have determined their final booty value, the player with the highest value wins the game and earns the title of Captain of StarSea! 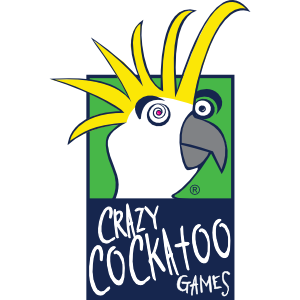