Hustle your opponent and rack up the highest score to become the ultimate Pool King!

You’ll need more than just luck in this game, you’ll need to think carefully about all your options. Do you push your luck and try a risky shot or play a clever safety to give you an advantage on the next turn?

Pool King has the feel of regular 8-Ball pool but it’s not enough to just pot the 8-ball, you’ll have to score higher than your opponent by the end of the game if you want to take the crown.

The objective of Pool King is to pot your object balls into the highest scoring pockets while trying to block your opponent from doing the same. Use clever Safety shots to move your dice around the table and when you're ready to shoot, simply roll all the dice from any pocket and beat your opponents roll and take care not to pot the Cue-Ball!

Score higher than your opponent up to and including the 8-Ball to win the game.

You’ll need to think tactically about how you move your object balls around the table as you try out-smart your opponent to become the ultimate Pool King! 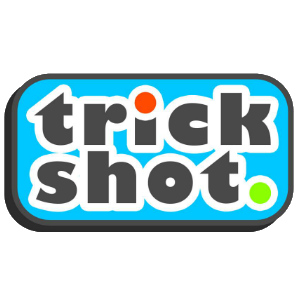