An inspirational deck featuring the lyrics of Romanovsky & Phillips

A set of 46 oracle cards with inspirational quotes from the lyrics of Romanovsky & Phillips, as well as Ron Romanovsky's solo career.

Many of the phrases are pretty typical of Oracle decks, but a few will be more familiar to folks in, or familiar with, gay male/queer cultures. At the same time, the combination of quoted lyrics with the Key Word/ Phrase on each card make unnecessary an additional Guidebook.

Although a few lyrics reflect a time before marriage equality and other progress, many of their songs are as relevant as ever. Consider this deck as another form of "alternative mental health care."

Who Are Romanovsky & Phillips?

Singers/songwriters Ron Romanovsky & Paul Phillips played an integral part in the gay rights movement of the 1980s and '90s. These pioneering activists/entertainers were the first openly gay male musical act to tour extensively throughout the United States and Canada from 1982 to 1999.

This music and comedy duo released 6 albums of their original songs on their own Fresh Fruit Records label, performed 60 to 90 concerts a year at the height of their career, and appeared in concert in over 100 cities in 44 states and 5 Canadian provinces, as well as on the main stage at both the 1987 and 1993 National Marches on Washington for LGBT Rights.

R&P’s music and influence inspired thousands of ordinary, everyday folks throughout the country to come out, get involved, and live proudly as GLBT people.

Please note that one card uses a formal term for male anatomy; there are no other 'adult' words. Some images on this page are of a prototype before the deck's name change. 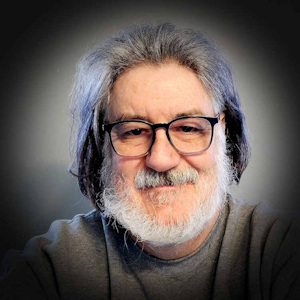