From a single hex card as the starting point, each player plays a card from their hand onto the growing map, updates their score card if they've formed any transportation paths longer than during their previous turns, then draws to replace their tile. The game ends when one player forms a path of length 8 or draws the last card from the deck. Everyone then compares their score cards. The player whose *shortest* path is longer than the other players' shortest paths wins.

This game is very social with plenty of discussion and “take that” going on over the course of the game. 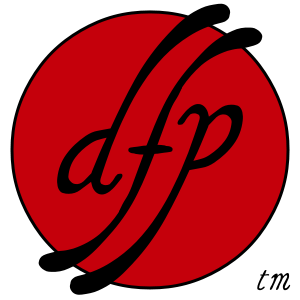