Roman Road is a fast-paced multi-player card game based on the game Nerts.

Roman Road is a fast-paced multi-player card game based on the game Nerts. As the game is played, the gospel of Jesus Christ is presented using four verses from the Biblical book of Romans.

Each player has their own deck of cards. In each hand, players race to play all the cards from their “Store” pile before their opponents do so. When one player has played all their “Store” cards that hand is over and everyone counts the points they’ve earned. The game is over when one player reaches 40 points.

The game may be played by two to four players and typically takes 15 to 30 minutes to play.

The Roman Road game includes four 32-card playing decks for use by up to 4 players (a total of 128 cards).

The different decks are identified by the color and icon on the back of the card. The four icons represent the four traditional symbols for the four gospel writers:

This traditional symbolism is based on the four living creatures described as surrounding the throne in Revelation 4:6,7.

Each playing deck has 4 suits, each based on one verse from the book of Romans in the Bible.

Each suit has 8 cards each of which has one or a few words from that verse.

The position of each card in the verse is represented by the number in the top left corner of the card.

The suit (or verse) is represented by the verse reference in the middle of the card, by the color of most of the text on the card, and by a representative icon in the top right corner of the card.

The four verses used for the four suits are:

Scripture taken from the World English Bible which is in the public domain. 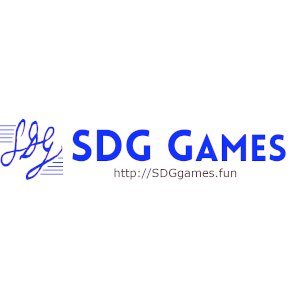