Rule A Medieval Realm
Use your Royal Powers to vanquish opposing troops, imprison and execute rival royalty. Royal Execution® is a suspenseful, family-friendly medieval card game of strategy and intrigue.

WARNING: Treachery and Treason are afoot!

Your subjects may have troops, assassins, and stage peasant revolts ousting you from the Throne. Rival clergy may accuse you of heresy and imprison you - or worse - gather the right support to condemn you to death by execution.

Extensive play testing suggests ages 8 and up can play this theme-based game.

Below is a video of the initial 1970's version of the game ... you'll get an idea of game play from this:

Since then, several new plays and interesting enhancements have been added: 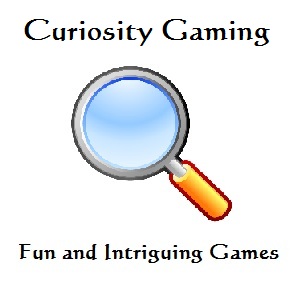