Destroy the countryside as a dragon in this dice rolling game.

The countryside is under attack… by you! In Scorch, players take the role of fire-breathing, rampaging, megalomaniacal dragons. Lay waste to the faerie tale kingdom: burn their villages, kidnap their princess and hoard their treasures - but beware the wrath of the king’s stalwart knights!

Scorch is a game of strategic dice rolling played between sinister dragons bent on destroying the Countryside. Do your best to raze, kidnap, roast and eat everything the villagers hold dear.

The most destructive dragon wins the game!

On your turn, roll the destructive Dragon Dice - match patterns shown on your dice to burn villages, steal from the treasury, recruit minions, kill knights, kidnap princesses, and more! Gather resources for future turns to manipulate fate in your favor!

But beware - you must spend all of your dice each round, even if the result isn't in your favor.

Gather points by being a destructive and cruel monster to the countryside - the dragon with the most at the end of the game will be the winner. 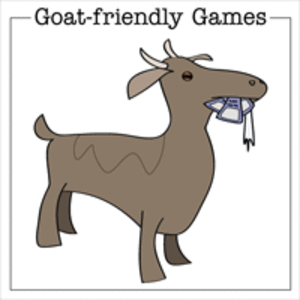