Pick your favorite class and battle friends or enemies in an easy to play game.
**Holiday Sale: $10 off (28%) Now through December 25th **

Pick your favorite class and battle friends or enemies in an easy to play game.

Sentia Arena is a pick up and play card game in the same vein as trading card games(TCGs). Except you get four complete and balanced decks that can be later expanded with more classes and a new Monster mode of play.

With a single $35 Sentia Arena Box, you receive four classes that can duel each other with one of three specialties. Each class has a unique mechanic so they play very differently. In addition, the three specialties each change how the class is played.

Sentia Combat is also very modular. There is a Monster Expansion to allow the decks to work cooperatively against a Boss!

Want to try out the base game? We have a downloadable PDF trial at ryringames.com! 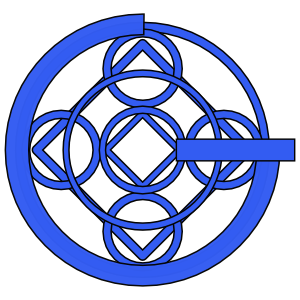