The Game of Harvests and Honor

Welcome to Shima, a small, isolated island of Japan. You play the role of a simple farmer who desires nothing more than to bring honor to his family. Shima is a fertile land, and will support growing rice, catching fish, and raising cows. With the help of various hands for hire, you produce goods and ship them off at harbors, where strange and mysterious boats await to bring your product to the outside world. Who will you ally yourself with--the honorable and the just? Or the ruthless and the shameful?

Shima cycles through four seasons, each with three months that allow for different actions. In Worker Month, you purchase workers to tend the earth, and tomodachi who provide specialized services; from improving your luck at fishing to assassinating competing workers. In Harvest Month, you collect raw goods and, if desired, refine them into premium goods. In Trade Month, you load goods onto boats, receiving money for raw goods and honor for premium goods.

This special Batsu Edition includes a unique minigame which may be played in between years. If two or more of the Samurai, Bandit, Yakuza, or Ninja are played during the year, they may do battle. Attackers flick the spinner. Defenders roll the die. Tip the scales of the game by defeating other players, but keep careful watch over your warrior, and your honor. 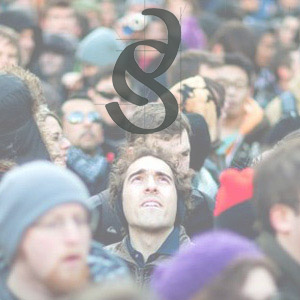