Battle enemy fleets while protecting your own in this space-battle card game.

Stellar War is based on an old Avalon Hill card game known as Naval War, but rather than simulate a war at sea during WWII, Stellar War simulates a war in space, in the distant future. The object is to have the most points at the end of play, by destroying enemy spaceships and space stations and preserving your own. Each player begins with a fleet of ships and stations used to attack opponents, and plays cards from their hand that represent offensive and defensive actions and other special events. Ships and stations can acquire special defenses or abilities. Optional rules are included to allow different configurations of play. 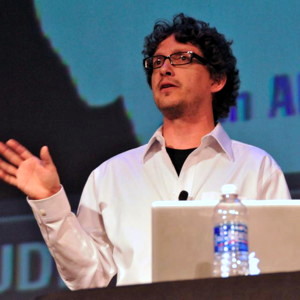