Swords around the Throne

Swords around the Throne allows two players to reenact the Napoleonic Wars (1805-15) on a grand-strategic scale, with France, her dominions and allies pitted in a titanic struggle for Europe against Great Britain and assorted Coalition members.

The players operate as heads of state and commanders-in-chief, not generals or even marshals. Their tools are diplomacy, politics and war. They direct military campaigns, not battlefield tactics.

Complexity is medium, and play time ranges from 30 minutes to a few hours, depending on the type of game chosen.

Solo rules can be found on this page.

Errata can be found here: Swords of Throne Typos and Errata | Swords around the Throne and is integrated in real time in the printed rules and the downloadable rules.

An unboxing video can be found here:

A gameplay overview video can be found here:

My Kind of Games 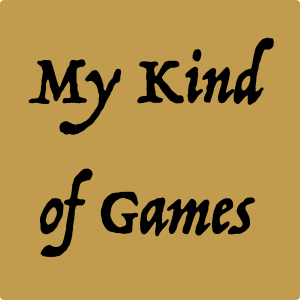