A Fantasy Co-op Deckbuilding Game where you fight dangerous enemies in fantastic locations.

A newly discovered land awaits, one fraught with dangers and excitement. Eventyr is a growing kingdom, and it needs heroes to protect it and explore its wondrous locations.

Tales of Eventyr is a cooperative deckbuilding game where you fight hordes of enemies in fantastic locations, searching for glory and treasure. Work together to overcome the odds with different class powers, and using the unique gifts of your race. Play a campaign to level up your character or play one off customizable scenarios. Join your friends and explore the land of Eventyr!

Click here to purchase the "Tales of Eventyr: Urban Expansion"

Click here to purchase the "Tales of Eventyr: Wilds Expansion"

"What Eventyr offers is straight up cooperative fun in a manner that would be expected from giants of the industry." 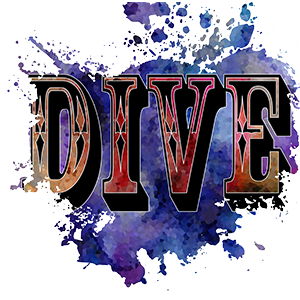