a curious deck in six suits

The Decktet is unlike ordinary poker and tarot decks, meaning that you can do different things with it. It's a deck of cards with suits, ranks, and named images.

This is the complete Decktet. It includes the 36-card basic deck: single-suited Aces, double-suited ranks 2 through 9, and single-suited Crowns. It also includes all the extended deck cards: the Excuse, the triple-suited Pawns, and the Courts.

This deck has the filigree card back.

Rules for Thricewise and Nonesuch are included. Rules for many more games are available on The Decktet Wiki and in The Decktet Book.

WHAT PEOPLE ARE SAYING

"[A] plethora of innovative games that might lead keen card players to abandon the traditional 52-card deck." - Games Magazine

"When you assemble or buy the Decktet, you gain admission to a unique and fascinating game system." - Greg J

"The cards are gorgeous and very flavorful. ... The idea of having cards with multiple suits seems rich with possibilities for invention." - S. Deniz Bucak 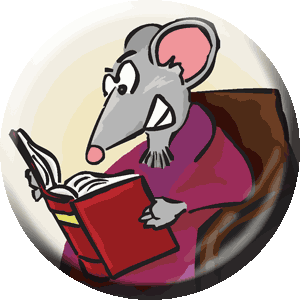