It is the year 1896, and crime has risen drastically in Dublin, Ireland. Just last night a crime most foul was committed, and the culprit is still on the run. It is up to you to find and capture this wrongdoer, and find the evidence needed to convict!

In The Dublin Case players will aim to identify the culprit and find the murder weapon, and eventually capture the culprit wherever he or she is hiding - remember that the culprit is always on the run!

Each player will try to be the first to deduce who the culprit is, and with what weapon he or she committed the crime. This is done by going to different locations in historical Dublin, and gathering clues. However, when a clue is found, certain hints must be given to the other players. By gather clues yourself, and listening to the clues of others, you should be able to figure out who the real culprit is before anyone else. But remember, the culprit is constantly on the move - where he started might not be where he is now, and you’ll have to use your wits if you want to figure out where he went!

The city itself consists of 10 locations - the custom cutouts and standees make the city come to life, as you move from location to location. Because each location is its own game piece, the layout of these locations can be different every time. This greatly increases the difference and difficulty of each game! 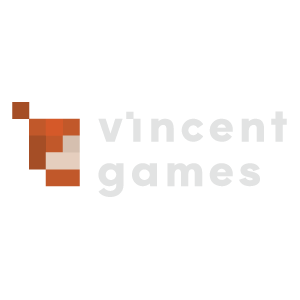