The Fall of Oakhaven

Save a dying kingdom before darkness comes in this cooperative/competitve adventure boardgame.

Set Up & Solo Play Through

Save a dying land before darkness comes in this kingdom-defense board game.

The Fall of Oakhaven is a fully cooperative, kingdom-defense board game for 1 to 4 players. Players will choose one of four Heroes to find and hide scrolls in a pick-up-and-deliver fashion. However, the land is being filled with horrible creatures during each round.

Do you fight the creatures or race to hide the scrolls before time runs out?

Defeating the creatures gives you XP to advance your Blessing, Wisdom, and Power which empowers your Skills. Skills are gained over time. Armory cards are purchased at certain locations and require Gold …which is gained by defeating creatures. Playing your hand of Armory Cards and Skills will require strategy once you enter the 6 Stronghold locations, where boss fights will test your endurance. Will you have enough time?

In the spirit of Defenders of the Realm and Legends of Andor, The Fall of Oakhaven pits Heroes against time and creatures of darkness and attempt to preserve the kingdom from complete and utter doom.

See all videos here: The Fall of Oakhaven

Battle at Ancient Tombs with the Prophet 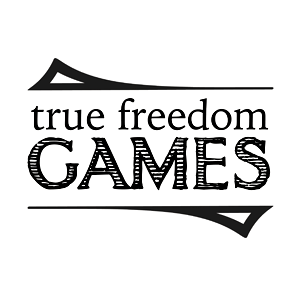