A game of exploration, colonization, and conquest as humanity first reaches out to the stars.

"The First Interstellar Empires" is a game of space exploration, colonization, and conflict. It is set in the first decades of humanity reaching out to the stars. The game board is an accurate map of the space around our own solar system, a cube 25 light years on each side with our Sun at the center.

The game is set about 300 years from now, when humans have colonized the Solar System and have just invented a star drive. Each player controls a nation on Earth that might exist at that time, or a new nation that has sprung up on the planets or the asteroid belt. Each nation has distinct advantages and disadvantages. For example America has a strong economy, China has huge resources, Europe has the most skilled diplomats, the Caliphate has the most effective military, Free Mars has advanced technology, and the Asterites are skilled at living in harsh environments.

The players must deal not only with external threats from each other, but also with internal problems: economic downturns, harsh conditions on the space colonies, failures of their new technologies, political infighting, bureaucracy, and corruption. Colonies may declare independence, or your nation may be split by a civil war.

A player is never completely eliminated from the game. If a player's nation is wiped out, he can re-enter the game as a new nation founded among the stars. 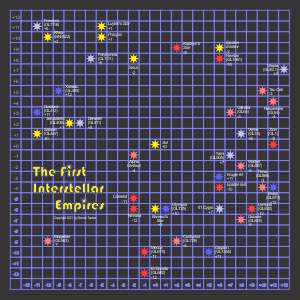 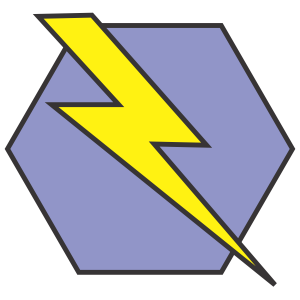