The Secret of John Nebthos

A quick ice breaker card game of adventure and fame!

Secret of John Nebthos A Card Game of Adventure and Fame!

John Nebthos, the world's most eclectic explorer, has mysteriously sent a letter to exploring guilds around the world; an invitation to McGuffin Mountain to rediscover the lost treasures of history locked away in Nebthos' hidden mountain vault. Race against other guild members in the pursuit of fame and treasure as you travel from the four corners of the earth to McGuffin Mountain. Make new discoveries, thwart your opponents, and enjoy some good espresso along your journey, until you breach the mountain to uncover the treasures within...and of course before the mountain inevitably explodes.

Created by Dave and Bea Wright Art by Richard Dobbs 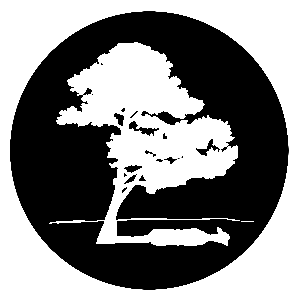