Can you make it out in time?
You and your party are the Officers that operate the USS Ocius [äk-E-uhs], an Akula Class mining and discovery vessel. The game begins as the Ocius comes under unexpected fire.

Having just exited orbit around Planet Kalos, the Ocius is caught off-guard and badly damaged. The much larger and more powerful Zophosian ship will not stop firing until the Ocius is reduced to space debris. Your only hope is to keep the ship intact and then boost to light speed.

The repairs and light speed calculations will take time, during which you, the Officers, must coordinate repairs, medical operations, defenses and return fire. You will have crew at your disposal, but will also need to operate ship Modules yourselves. If you can hold the ship together, and keep enough Crew alive, you just may make it out!

This game is unlike any game you are likely to have played:

Coop - race the clock while deciding who does what.

RPG Elements - Officers have specialties. Roles "feel" right and are each crucial. However, no one combination is better than the next.

Mechanical Blend - While dice are used, and Events are random, over the course of a game, choices still determine success. There is a sensation of chaos at times, but strategy will prevail! 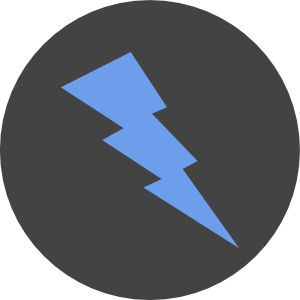