Draft dice to obtain the favor of heroes, activate special abilities, or build your personal army! 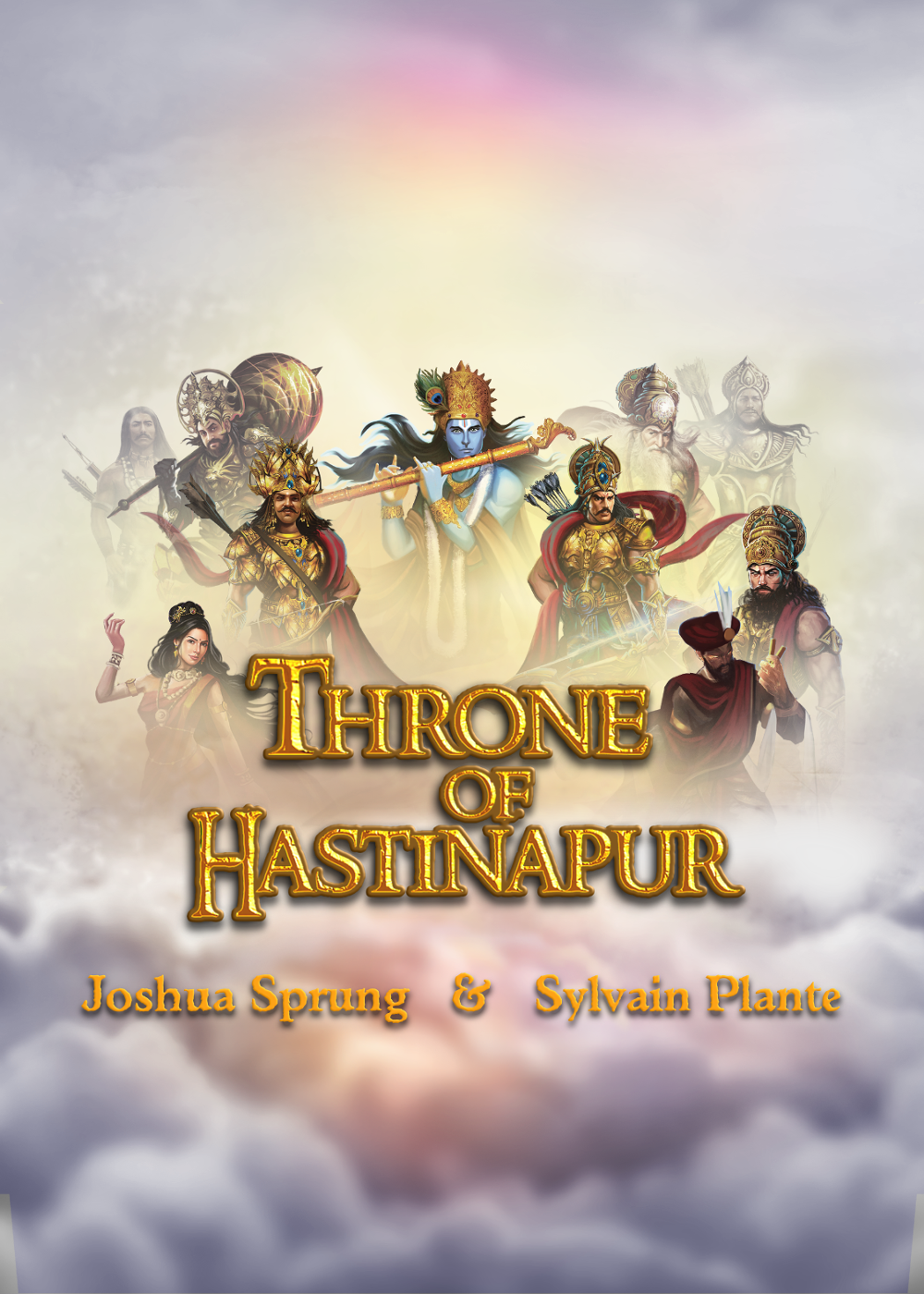 Historians estimate that the Kurukshetra (koo-rook-shay-trah) war occurred during the Iron Age of India, around 10th century BCE. The conflict arose from a succession dispute over the Throne of Hastinapur (has-tee-nah-poor). Duryodhana was the eldest from the senior branch of the family line, the Kauravas. But he was younger than Yudhishthira, the eldest Pandava. Who would become the next ruler of the vast Kuru kingdom?

The epic struggle over the Throne of Hastinapur has begun! Use your influence over the ancient heroes of India to sway them to join your side, enlist the help of other Rajas, and surprise your opponents by making your own preparations for war before they are ready to fight! 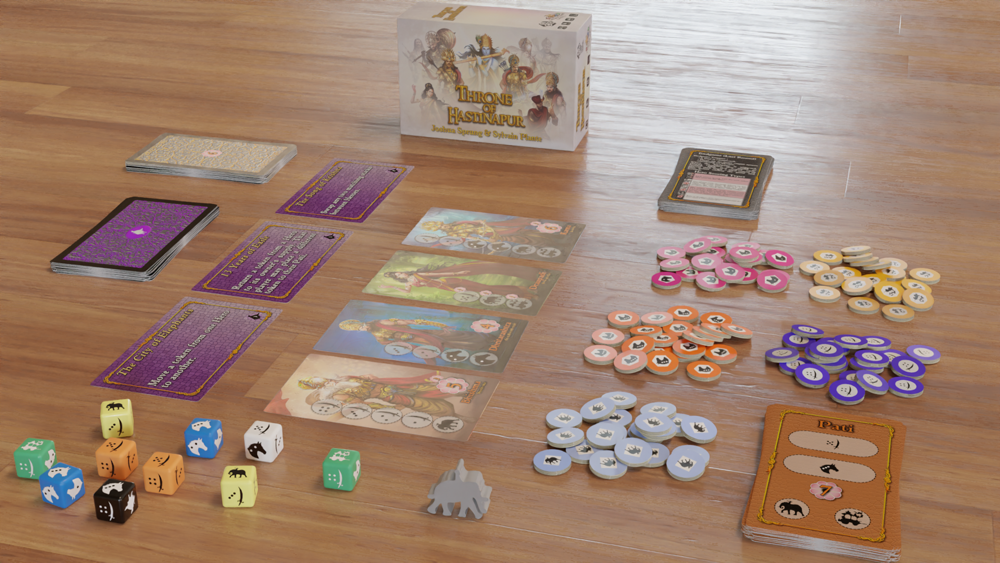 In Throne of Hastinapur, players act as local supporters who are supplying resources and political leverage to either the Pandavas or Kauravas. To show support, you must place tokens on shared Hero Cards or your personal Pati (Pah-tee) in order to win Victory Points (VP), shown as Lotus flowers. Players will “snake draft” dice from a pool in order to place tokens that match. After the Endgame is triggered, players play a final round. To win, score the most Victory Points! 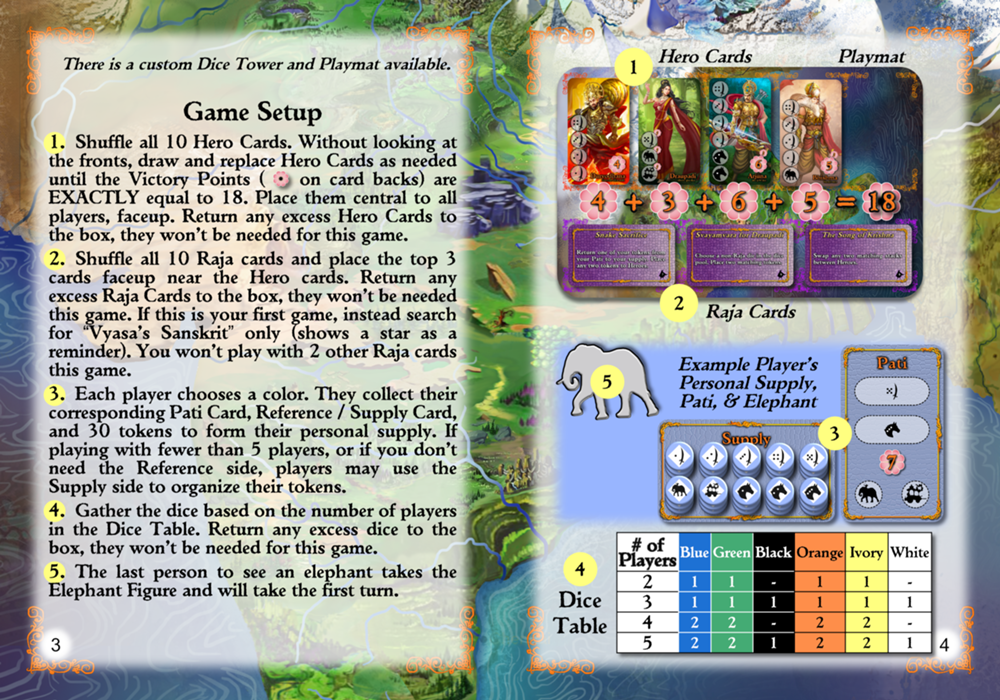 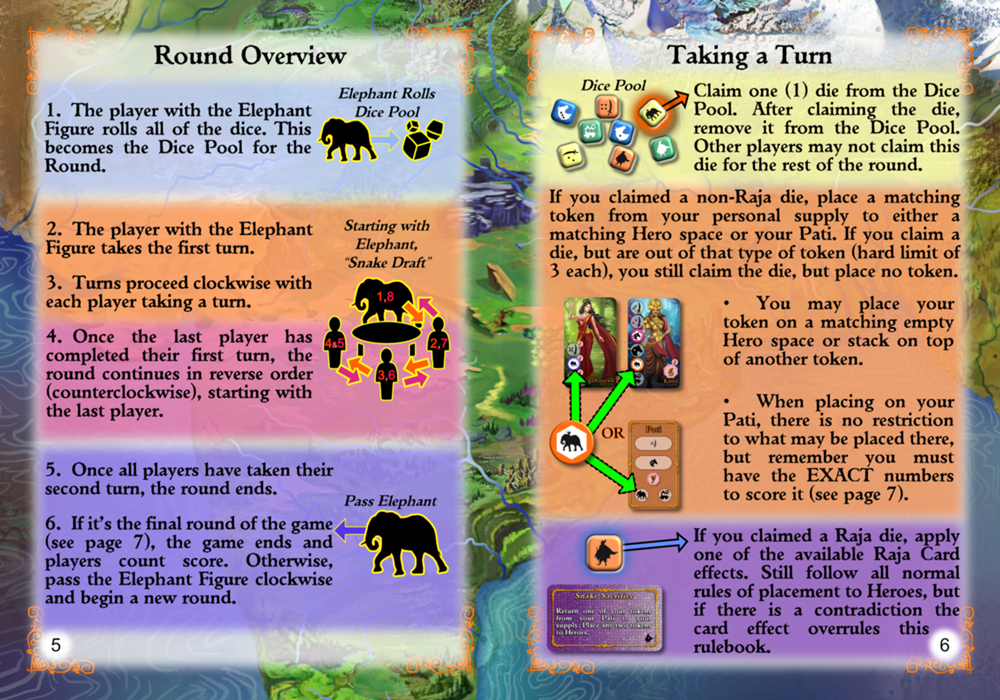 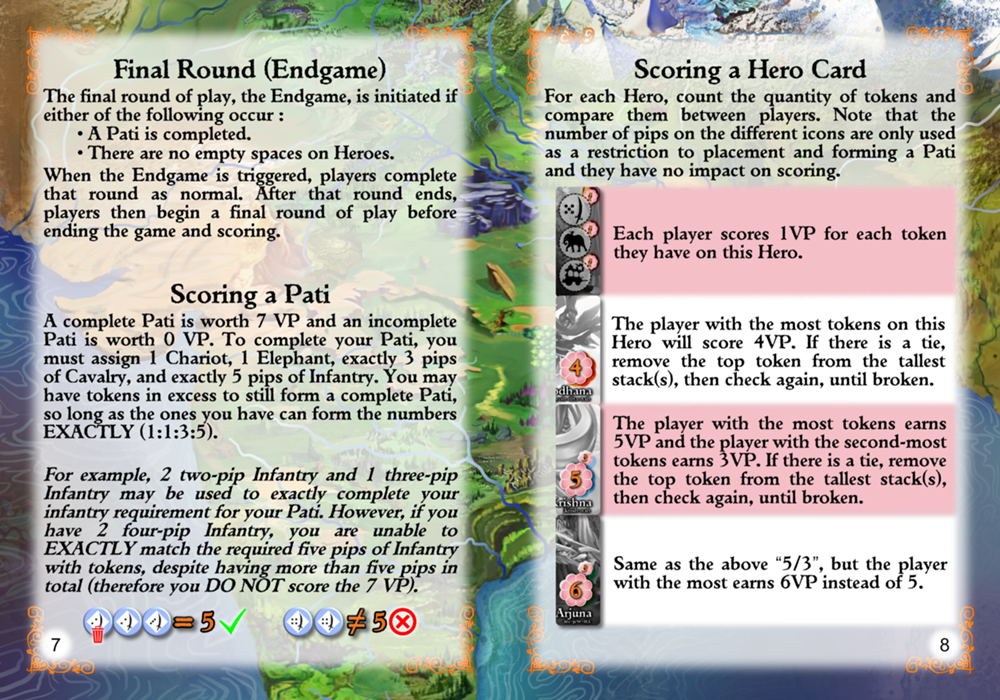 Try before you buy: 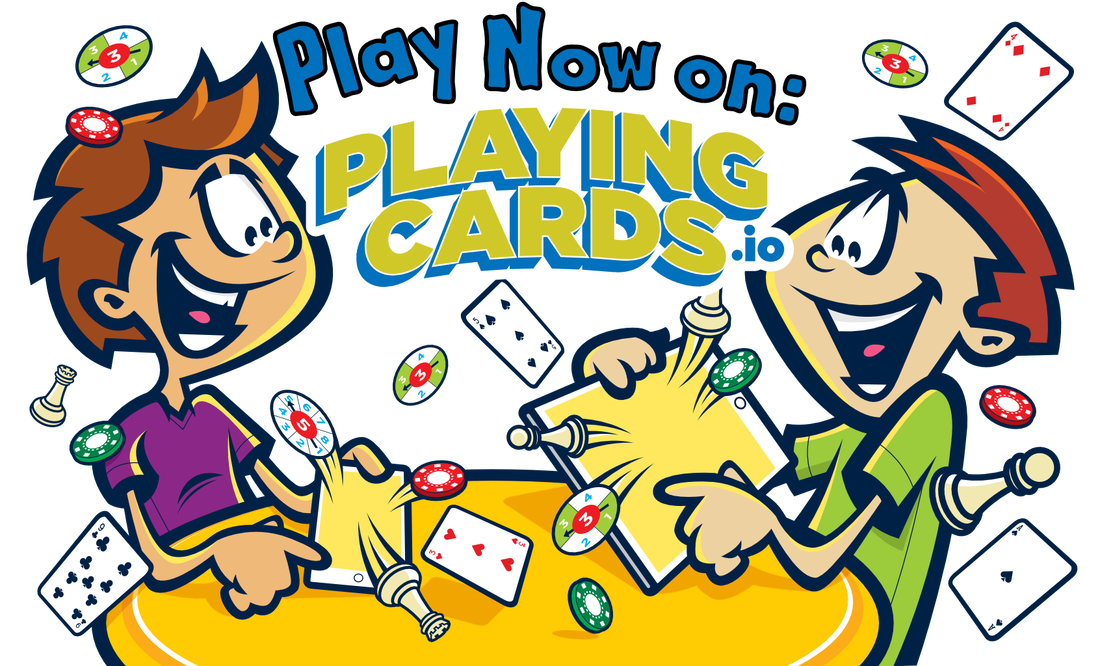 As a special thank-you for visiting this page, here is a link to a FREE STL file for an Indian Elephant Figure (first-player token upgrade)! 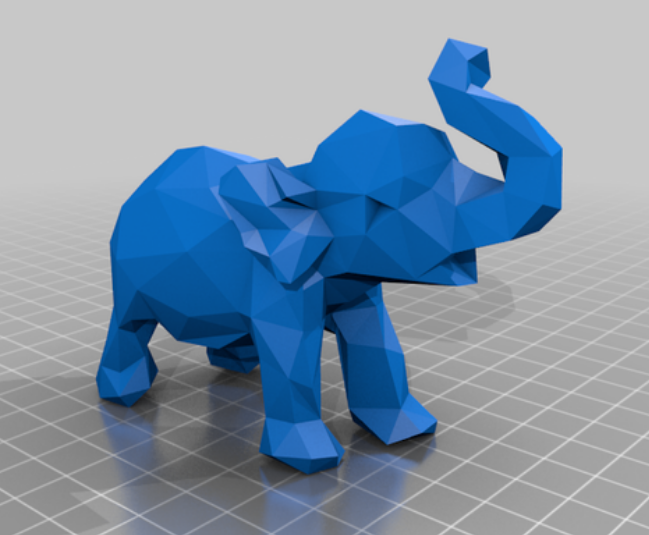 At check-out you can add any game from the Lore Chase Games library by running a search on TGC. This is a great way to save on shipping costs! 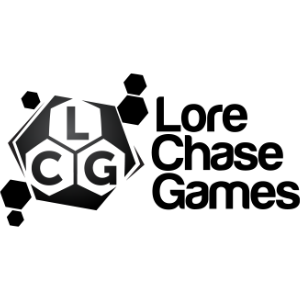