Shoot it out with an opponent on battlefields of unlimited size!

Tiny tanks is a tactical warfare game with a unique twist! Grab the box off your shelf and get the parts out, but from that point, it's up to you. Choose any battlefield you want, set up the cover, and attack! Whether on the beach, in your yard, or maybe on your dining room table, Tiny Tanks can be played anywhere.

A system that rotates between drawing cards and rolling dice, coupled with unique stats for each unit, makes gameplay versatile and entertaining. Whatever style of play you desire, Tiny Tanks has several game modes to accommodate your needs.

PARTS OF A TURN:

Physical: Tiny Tanks can be played on a 3d space, and can take advantage of cover and terrain.

Space: Tiny Tanks is designed to be played on any surface, and can therefore be played outside or throughout a few different rooms. 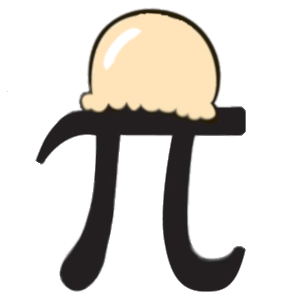