In 1955 the United States Army needed to find a use for surplus tanks and trained crews. The Combat Tankers Division was formed and quickly became the most watched sport in American history. Tank-on-tank combat gave tankers a place to practice their skills while the American public helped fund the armored military.

Tuesday Night Tanks is a fast paced, dice-less combat game for 2 to 4 tank commanders. At the start of the game, four map pieces are chosen randomly to form the board. The maps are made up of various terrain features which affect play: water is harmful, buildings provide permanent protection, while hedges and barrels provide temporary cover. Players use their hand of cards to move their tanks and fire their guns. You choose your cards simultaneously so you need to anticipate your opponent's moves!To win the game, you must either eliminate all opposing tanks or spend a full turn atop The Hill. Either way, you must survive to win.

Do you have what it takes to be a successful CTD tanker?

The best arena fighting tank game I have ever played! 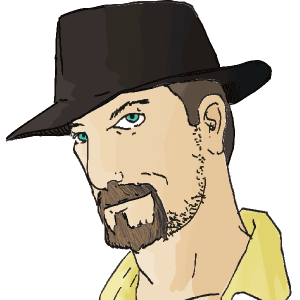