Take part in a rebellion in this all vs. one game! Overthrow Enderlin or defend it - your choice.

'Empires rise and empires fall. Whether through mistreatment of the locale, mismanagement of responsibility, or outside invaders all empires eventually meet their reckoning.

The reckoning day of the city of Enderlin has arrived. Civil unrest has led to rebellion. Rebel leaders take up the sword in the name of freedom. They raise their battlecry in the hopes that the people will join them in taking up arms against the King and Empire. 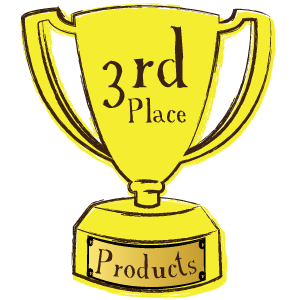