A deep space research vessel has met disaster and now the crew struggles to escape the vortex.

A deep space mission to study an imploding star has met disaster and now the science team and ship's crew face the threat of a forming blackhole. 1 - 6 players can choose to play as either a competitive scientists trying to claim the new discoveries for yourself or as cooperative crew members struggling to survive together. Or you can try to survive alone in solitaire play. Begin your journey trapped in the gravity pull of the vortex. Once free you must reach the rescue ship before becoming permanently trapped in vortex. Game features randomly assigned characters, each with a unique ability, and a dwindling oxygen supply for an added level of difficulty. Players decide the overall difficulty level of the game; from Novice to Madness. 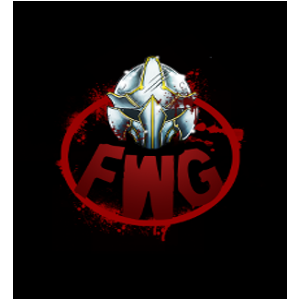