Zodica is a trick taking card game for 3 to 6 players. The deck has 5 suits (Venus, Mars, Jupiter, Saturn and Neptune) with twelve cards in each suit (1 - 12). Thirteen of the cards also picture a sign of the Zodiac. The object of Zodica is to try to avoid capturing Zodiac cards while also trying to go out before your opponents.

Game play consists of dealing out all the cards, then passing cards to an opponent and then playing tricks. Players are required to beat a trick if they can, but they want to avoid taking points. At any point, if 4 (or more) Zodiac cards have been played on a trick, an alignment has occurred. The player who played the 4th Zodiac card immediately wins the trick and takes the lead. 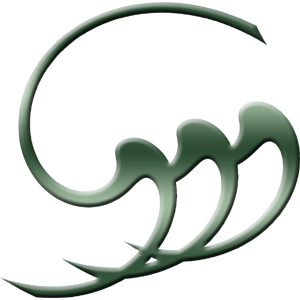