Convince the Creator that your solution to their Scenario is best. 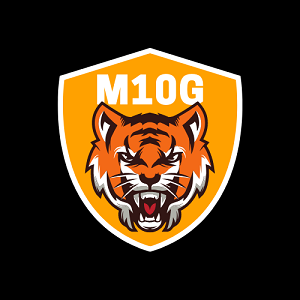 Convince the Creator that your solution to their Doomsday Scenario is the best choice.

At the start of the round a player is chosen as the creator of the problem. the creator is dealt three problem cards and the other players are dealt three resolution cards. Now the game begins.

The creator will choose one card they would like to play from their hand and tell the story of the problem in detail, creating a scenario. the players with the resolution cards will choose which word or person they will select based off one card in their hand. Players will explain how they will avert the crisis in front of them and the creator will choose one winner that gives the best resolution to the problem. The winner then becomes the next creator.

The first player to resolve 3 problems is the winner of the game Happy Doomsday.

The Creator can block certain colored cards from use against their scenario. This option creates a roadblock for players that may be comfortable with a certain card.

Player One is chosen as the Creator for this round. They draw three cards from the pre-shuffled problem deck. Then they deal three solution cards to the other three players. The Creator chooses to play 'Player's Choice' and design a scenario in which the worlds power is shut down. They develop a story and setting for the other players to take part in. Player Two lays down the letter T card and devises a scenario using Thomas Edison. Player Three lays down the letter N and tells the story of Nuclear Power resolving the crisis. Player Four lays down the letter S and creates a narrative that involves moving the population to another planet using a Space Ark. All players have completed their stories--and the Creator for this round chooses Player Four as the winner, using S for Space Ark, who then becomes the Creator for the next round.

0
copies sold
$0.00
raised during this crowd sale
This sale has ended, but you can still buy the game.