Build a settlement...in Galaxy Prime!
Colonial settlements have breached the infinite reaches of the universe and found their way to Galaxy Prime. Over 2 dozen of the indigenous races now vie for new territory on an unexplored world, each bringing their own unique abilities and culture to the struggle. They will have new terrain to develop and new buildings to erect, as well as new events to contend with. So whether you choose to colonize with the militant Kor or buy your way to victory with the wealth of the Thasians the fate of Galaxy Prime's Alpha Colony is in your hands! 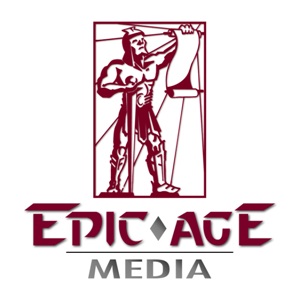