Alphabetta is an exciting new concept Pocket Size word game. Players must decide at the start of each game which size word panel they are completing and all players use the same size.

Before starting the game, lay all letter squares face down in their colour groups in the middle of all the players. Each player gets an privacy/information Screen. Players can use the Word Panel samples on the privacy screens or complete a word panel of their choice. Only words in an agreed dictionary are allowed, no proper nouns or abbreviations are to be used.

As soon as a player gets three or more letters, they start to build their word grid. When players aren't having their dice throw turn, they are creating their word panel, using the examples shown on the privacy screens. Normally the game finishes without all the available letter tiles being selected from the tabletop.

If no more letters are available from the dice number’s colour, a player may exchange any of their unwanted shards of that colour (face down) with any of the other players who want to participate in a likewise shard colour swap.

"If you enjoy puzzles or word games like Suduko or Scrabble, then you will probably enjoy Alphabetta." 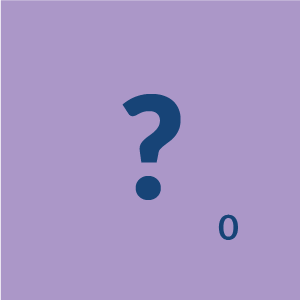