*NOT THE FULL GAME! - The actual game is at: Animus: Vanishing Point 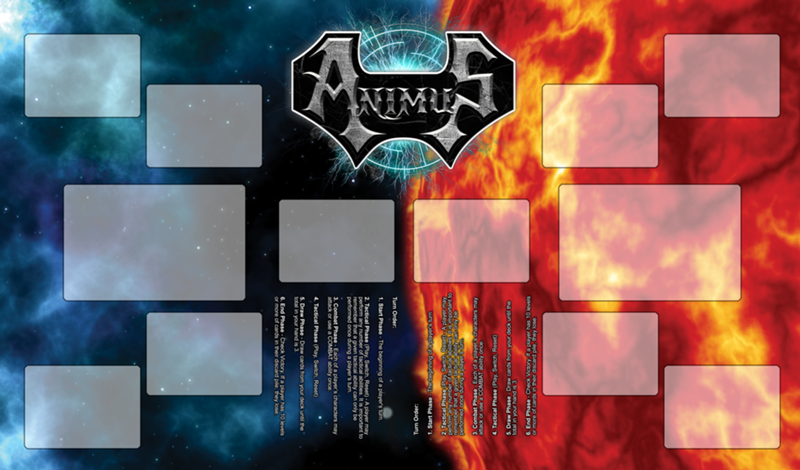 Animus is the Draft-Building Card Game with a multiverse of ever-changing decks that fit in your pocket!

It's a 2 to 4 player game in which the players draft a combat force of 9 unique characters from a spanning multiverse while leading their team with one of several powerful Entities.

Every game will have a completely new roster with over 94 million deck possibilities!

Animus is NOT a collectible Card Game and comes in Complete Core Sets that can be played alone or combined with any other Core Set. Each set supports up to 4 players right out of the box.

Story: Attempting to rule the multiverse, mysterious entities sought the power of the Singularity which binds reality together. Their tampering caused it to erupt and scatter its power across time and space. Across the multiverse, various beings were infused with aspects of this power. Now these Entities seek to gather this power for their own avaricious desires. As one of these Entities, you must now gather your forces, claim your power and save..or conquer...Existence.

Animus: Vanishing Point will be the first set to be released and will introduce you to the multiverse of Animus. You'll find characters from different dimensions and time periods clashing over the fate of existence. Every set will include new characters and art styles to reflect the different worlds they come from. 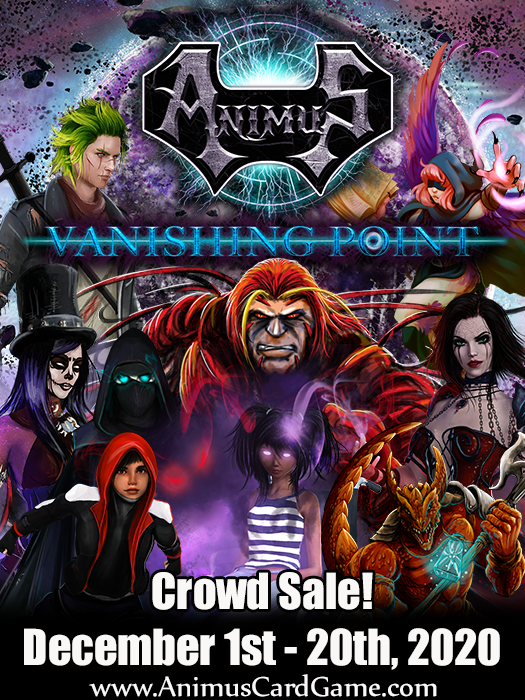 If 3 more copies are purchased, then the discount will increase to 9% for a price of $23.78.
Visit Crowd Sale 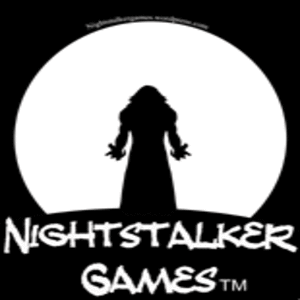