Lure, deceive, and surprise your enemies with ships, weapons and traps!

"Listen pilot, the time for peace has passed. Squadrons of ships roam this galaxy, fighting for territory, survival, or just to take your ships for parts. All we can hope for now is to establish our fleet to defend what is left. You must use every weapon, trap and tactic you can to defend your armada, and we may live long enough to fight another day."

Armada is a lightweight, 2 - 4 player strategy card game with secret card deployment, push-your-luck, and a bit of take-that on the side.

Players will take turns secretly deploying ships and traps for your enemies to encounter, while hopefully evading theirs as well. As you take out enemy ships, you accumulate Scrap Points - a representation of the loot, resources and notoriety gained in battle.

The ships you choose to reveal may take out the enemy - but they may expose your own weak links. Once your opponent's defenses are broken, you can attack their commanders, and even the cards they've been saving in their hand!

Armada is a great game. It is lightning fast and great at two players. The cards are good quality and the artwork is brilliant. Highly recommend checking out this game. 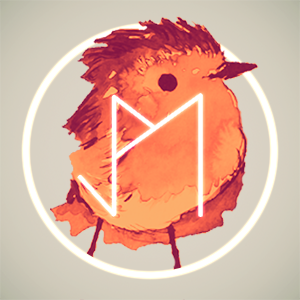