Reforge history for your chosen heroes as the multiverse collapses around you!

Winning is more satisfying when you win on your own terms, and with your favourite heroes of the multiverse. With this expansion, rock your opponent's boat with the brave and swashbuckling Atlantis!.

The Atlantis faction is built around a new kind of card, a Unique Turning Point named Treasure. The Atlantis character collect Treasure in different but familiar ways, whether that be by defeating characters or winning games of Liar's Dice with the Bilge Rat!

You can play the Treasure turning point early to gain an edge in combat, or hoard it like a true pirate and reap the escalating rewards.

The Atlantis faction adds a fourth faction to be played in the Faction Format, and can be included in the Draft Format as well. This adds 3 new combinations of factions for the draft format to explore!

Time and Space started to glitch, as the multiverse Ophelia tried to reconcile all timelines of history. Heroes triumphant throughout time are now being thrust into the heat of its defining moments, to be resettled once and for all, reforging reality.

Ophelia: Histories Collide is a game of strategy, tactics and manoeuvring, designed for intense head-to-head battles over the table. We took the drafting, strategy, bluffing and intensity of your favourite TCG games and removed all of the hassle, in just one box between players.

Players draft or use pre-constructed decks to compete for points across five rounds. Each round, players take turns to play cards and characters from the Ophelia multiverse onto the board, activating abilities and contesting lanes to swing the chances of glory in their favour.

When the dust settles, only one player will be awarded the points. The board is wiped clean, and a new round begins. When a player reaches 5 points, they are declared the victor. Otherwise, players take what resources they have left in their hand into the next round! 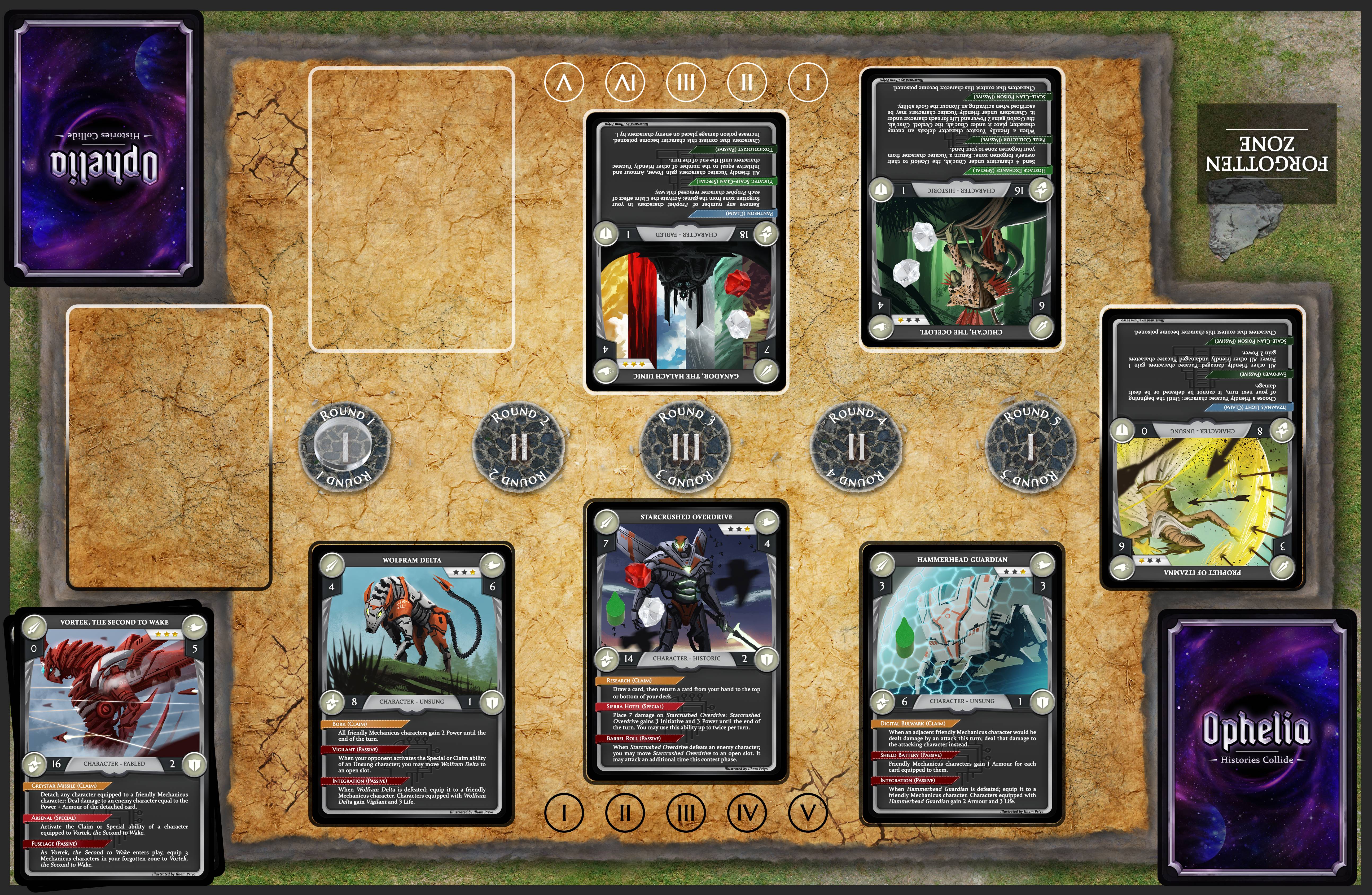 Take command of the mysterious and ethereal Mattervoid, the honourable Yucatec Scale-Clan, the high-tech Animae Mechanicus, and with this expansion...

Restore history for your favourite faction, or draft a variety of characters and write your own story across Ophelia.

Ophelia: Histories Collide is a 2-player game, designed for ages 13 and up. Other than an opponent and 30-90 minutes of your time. You will require the core game to make use of this expansion! 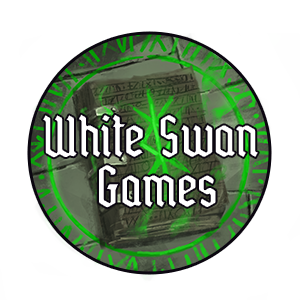