You're in control. Draft. Trade. Win!
Basketball G.M. is a card game in which each player is the General Manager of his/her own basketball franchise. The GMs (human players) put together their teams through a fantasy-style draft and attempt to take their teams to the championship. In addition to basketball players, each GM will choose a coach and use Strategy cards to boost player abilities. The GMs must also contend with play injuries, suspensions, and other hindrances.

Each game begins with a fantasy draft, either auction style or through a "pick and pass" method, and then the season begins. Each game turn represents several weeks of a basketball season. GMs earn victory points based on their teams' total ability from their players, plus a small random factor of 1-3 dice. The teams with the most victory points at the end compete head to head in a championship game or series.

After the draft, GMs can improve their teams through the course of the season by trading with other GMs or through the trading block. The trading block is an auction in which GMs make trade offers for players from the player pool. Because only a fraction of the players in the game will be available for the initial draft, there is still a lot of talent to acquire over the course of the season.

I love the theme of the game, and it’s clear that the designers have spent a lot of time developing the cards and the interactions between them. 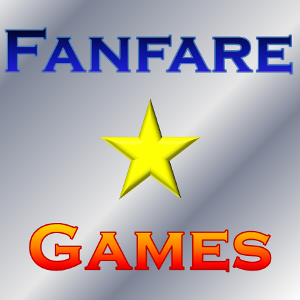