There is a battle waging for control of Centropolia, a city full of heroes and villains. The mayor watches anxiously as 64 unique characters attack, defend, and use special powers to achieve victory. Which side will you take?

In this card game, you play as either the HEROES or the VILLAINS in a struggle that stretches to every corner of the city. There are several paths to victory, but only one side will win.

The objective is to attack your opponents and attain a specified number of Victory Points, which you earn each time a character survives a round. Players draw from a deck of attack cards and prepare strikes by playing three cards of the same attack type: brutal, elemental, science, or stealth. Players may also attempt to thwart enemy attacks with shield cards.

There are thousands of possible HERO-VILLAIN combinations so that each match is fresh and competitive. The game is easy to learn and features fast-paced battle-card gameplay. BATTLE FOR SUPREMACY received Father Geek's "Seal of Approval" for receiving endorsements from its three ratings groups: (1) Gamer Geek Approved, (2) Parent Approved, and (3) Child Approved. Read the entire review here: Battle for Supremacy: Heroes vs. Villains Game Review [fathergeek.com]

Challenging to some and light entertainment to others, the game always pleases. 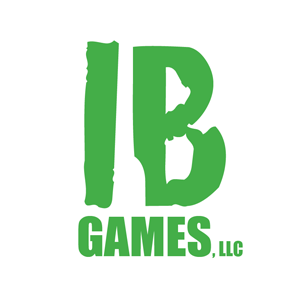