Battle of the Cards!

A "Last Man Standing" Card Game. Battle by using characters and items from the world of T-Rocktopia!
Battle of the Cards is a simple, family game, that features several T-Rocktopian Characters who use unique HP, Power Levels, and Speed to Battle against each other.

Power Ups like: An Awesome Beard, Never Time and A Tasty Cup of Coffee (Mmmmm...Delicious) are a vital part of changing your character’s stats and winning the game.

Be the last player standing to win the game! 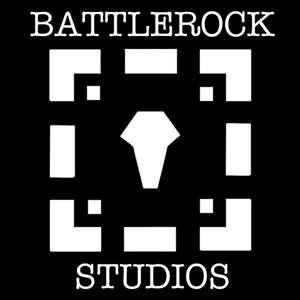