Do you have the brains to win?

BRAAAAAINS! is a VERY fun and fast paced card game where you take on the role of a zombie amongst a zombie horde. You are simply trying to survive by gathering enough sustenance to satisfy your insatiable hunger, and the only food you crave is BRAAAAAINS! Be wary though, Zombie hunters, and other players are waiting to disrupt your feeding frenzy!

BRAAAAAINS! has been developed for between 2 to 4 zombies ages 12+, and has an average game time between 5 and 15 minutes. It’s a great game for casual players or others who want a hilariously fun way to slaughter a little "time.

BRAAAAAINS! boasts a total of 52 cards with a lot of attention to detail and fantastic art, and even quirky tongue-in-cheek references and homages to the zombie subculture. It really does show that this has been almost a year in the making!

The deck is opened and the rules card and credits card are removed and the cards are to be shuffled.

Once the cards are shuffled well, the deck is placed center on the table, face down, and scattered around into a heap.

Once the group has decided who will go first, that person will select a card from the heap. If that card is a Brain Card, they will set that card in front of them. They can choose to pass to the next player, or keep drawing.

The play continues this way for each player until a player reaches 10 brains, then that player wins!


We know you are going to love this card game!!


Our old Kickstarter video... It shows how to play the game!

A silly teaser video we made.. This was our first video we had ever filmed. 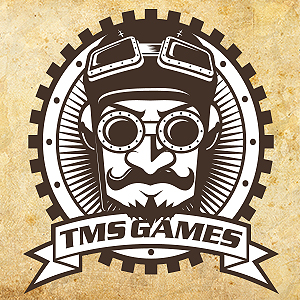