Brass Empire (Travel Edition) is a strategic deckbuilding card game for 1-2 players (ages 10 and up) and plays in about 30 minutes. It takes place in a Steampunk universe where each player takes on the role of a different corporation hiring the best employees, constructing building, and manufacturing steam-powered machines. Players battle and sabotage each other to amass economic wealth and influence to win the game. 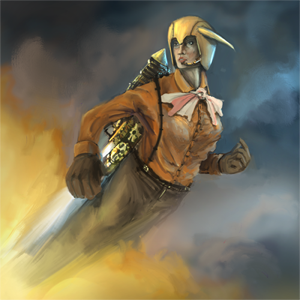